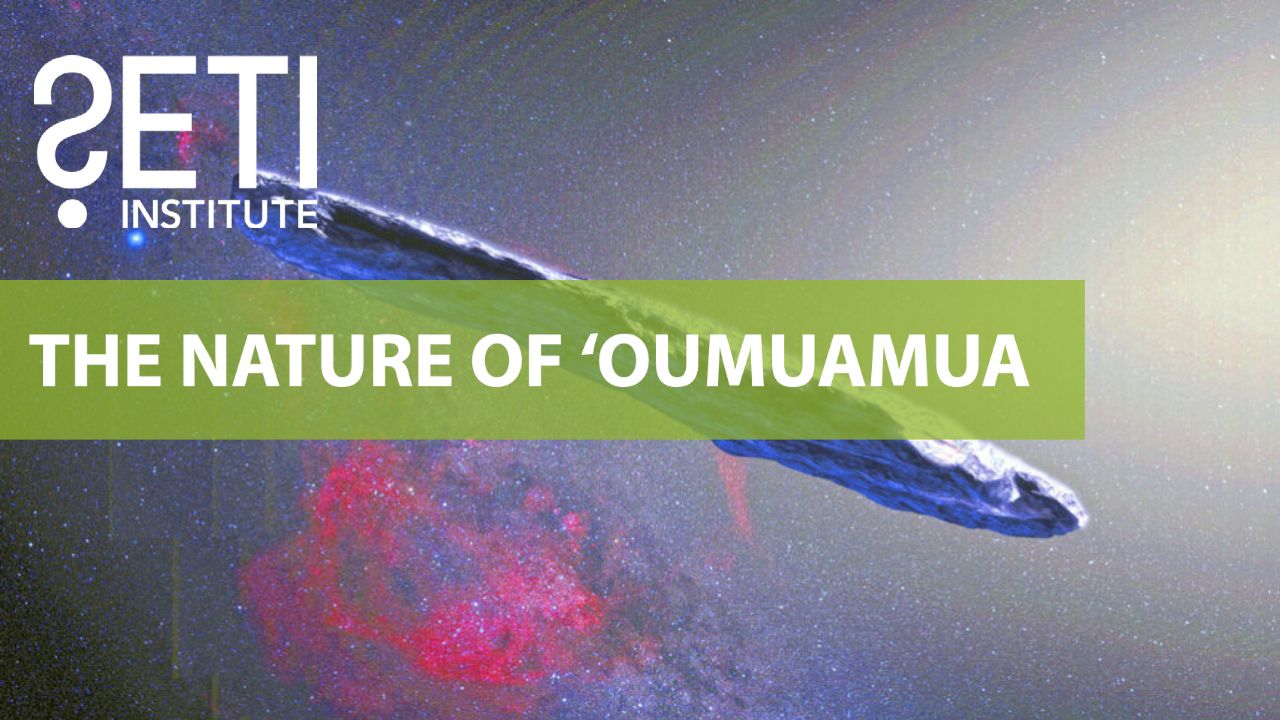 ​SETI   The 'Search for ExtraTerrestrial Intelligence'
​
Is the answer OUT there?
From microbes to alien intelligence, the SETI Institute is dedicated to searching for life in the universe. The front page of the ​SETI Institute website poses an intriguing question: Where will you be ... when we find life beyond Earth?

​
SIDI   The 'Search for Interdimensional Intelligence'

Is the answer IN there?
We propose the establishment of a SIDI Institute dedicated to searching for life in the multiverse. We would poses another question: Where will you be ... when we find life beyond our Universe?

As we write in 2021, the world is changing rapidly and may soon need a new vocabulary to describe what is being witnessed and experienced by human beings in all countries.​ There is a worldwide mystery—currently trending on the news and social media—and mostly surrounding UFO / UAP events, which is collectively called, 'The Phenomenon'. Governments and high ranking security service and military officers around the world, as well as credible organisations like the CIA, NASA, and many others, are publicly discussing and proposing the InterDimensional Hypothesis (IDH) as a possible explanation. Where will you be ... when we find life in another dimension?

InterDimensional Hypothesis (IDH)
The InterDimensional Hypothesis (IDH) is a hypothesis advanced by ufologists such as Jacques Vallée, which states that UFO/UAP and related events involve visitations from other 'realities' or 'dimensions' that coexist separately alongside our own. It is not necessarily an alternative to the ExtraTerrestrial Hypothesis (ETH), since the two hypotheses are not mutually exclusive; so both could be true simultaneously. IDH also holds that UFOs are a modern manifestation of phenomena that have occurred throughout recorded human history, which in prior ages were ascribed to mythological or supernatural creatures.

Is a new vocabulary needed for the Psi Genre and The Phenomenon?

SAI Team' (Spirits, Aliens, Inters)
A new language appears to be required for the the new events that are occurring around the world as we write in 2022. Sometimes these new events are referred to a 'The Phenomenon'. A number appear to involve 'communications'. We have coined a term to incorporate joint/collective/cooperative communications from any group of ExTerrestrial Human 'Spirits', ExtraTerrestrial 'Aliens', and InterDimensional Beings, 'Inters'. That term is SAI Team (Spirits, Aliens, Inters).

Do we journey on to an Afterlife?

Should humanity be excited or afraid of the implications of the ETH and/or IDH?

Are we, the Psi Generation, witnessing a rapid evolutionary change: The Phenomenon?