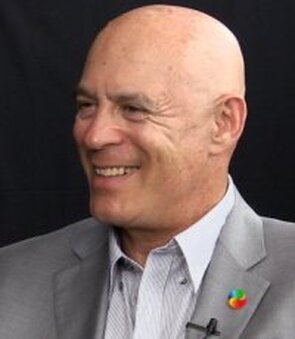 HOST, AUTHOR, FOUNDER OF THE NEW THINKING ALLOWED FOUNDATION
New Thinking Allowed host, Jeffrey Mishlove, PhD, is author of The Roots of Consciousness, Psi Development Systems, and The PK Man. Between 1986 and 2002 he hosted and co-produced the original Thinking Allowed public television series. He is the recipient of the only doctoral diploma in “parapsychology” ever awarded by an accredited university, The University of California, Berkeley, 1980.

Dr Mishlove is a past-vice-president of the Association for Humanistic Psychology; and is the recipient of the Pathfinder Award from that association for his contributions to the field of consciousness exploration. He is also past-president of the non-profit Intuition Network, an organization dedicated to creating a world in which all people are encouraged to cultivate and apply their inner, intuitive abilities. In 2010, Dr Mishlove was part of a team that discovered the first dinosaur tracks found in the State of Nevada.
In November 2021, Dr Mishlove won First Prize ($500,000) in the 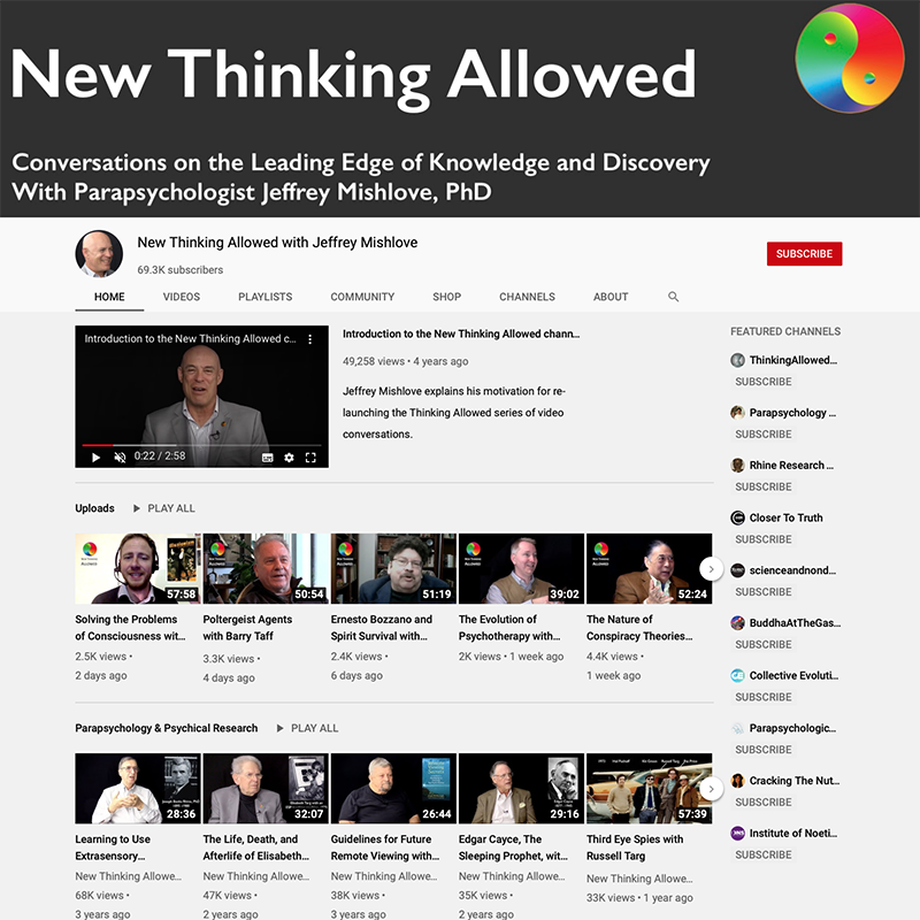